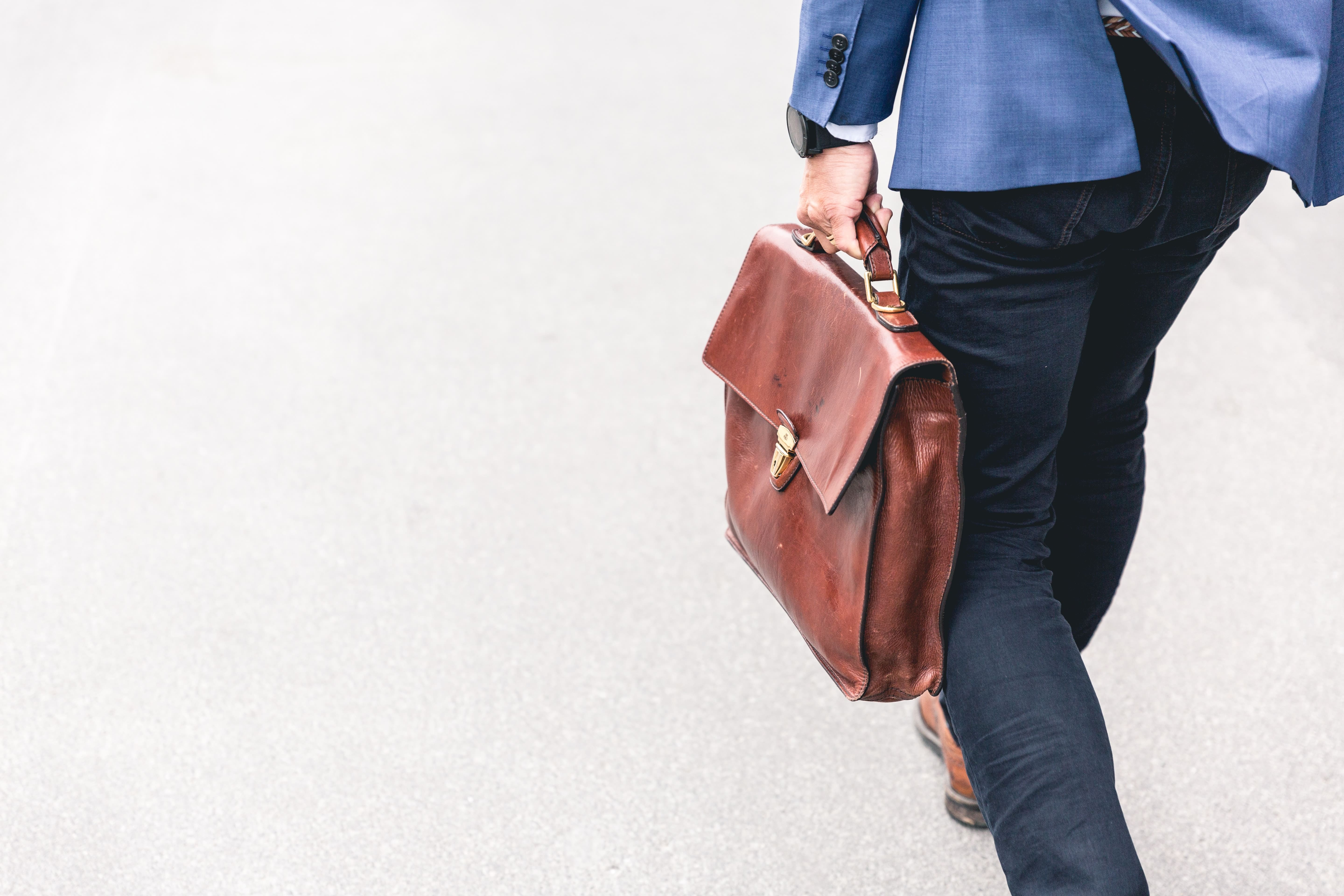 The much-maligned IR35 roll-out for the private sector was delayed earlier this year. However, with Covid-19 causing unprecedented economic damage, there is still disquiet around IR35 and what it will mean for contractors and freelancers in 2021.

Here is what we know so far?

On Tuesday, 17th of March 2020, HM Government announced that IR35 changes planned for private sector contractors would now be delayed for a year in response to the Government’s Coronavirus business support package. The one year delay now means IR35 will take effect from April 2021 instead of April 2020. This “last-minute” delay the Government argues will help the economy during the Covid-19 pandemic and thereafter.

The legislation, which has yet to be published by the House of Commons, will be debated in Parliament but will not be enacted into law until next year. The aim is to “lock-in” these IR35 changes so they can’t be changed if economic uncertainty continues.

Previous statements by The Chancellor talked of a lighter touch:

“Rishi Sunak, the UK’s Chancellor of the Exchequer, has promised that tax officials will not be “heavy handed” for the first year after changes to rules affecting tens of thousands of companies and 230,000 freelance contractors. Changes to the off payroll working rules, known as IR35, are due to come into effect in April in spite of a furious lobbying campaign by freelancers and businesses to halt the reforms. The new law will require all companies — apart from those with fewer than 50 employees or less than £10.2m annual turnover — to assess the employment status of any person they hire, who works through a limited company.”

This delay does indeed play into Sunak’s promise not to be overly heavy handed. However, contractors are not happy about these changes.

What About Prior Existing IR35 Legislation?

The Government has already legislated in relation to IR35. Freelancers and contractors alike will have to “consider the IR35 status of their engagements,” but this is something they have had to do legally since April 2000. HM Revenue & Custom will continue to enforce these rules.

A House of Lords inquiry into HMRC’s “handling” of IR35 was published last month and the scathing brutality of the conclusions highlight the reality that IR35 was poorly planned and executed. The reform to the private sector IR35 settlement was a disaster in terms of Government handling. However, the Government was quick to reply. They argued that the delay along with the need to reform off-payroll working meant long-term “pause” demands are unnecessary and wrong. A Government minister went so far as to state categorically that the Treasury’s “thinking has not changed” and argued that fair tax was mandatory for those who work like employees.

“Contractors” Still Face All The Risks

On the back of the House of Lords report attacking the IR35 scheme on the fact it “fails to acknowledge that contractors bear all the risks for providing the workforce flexibility from which both parties benefit,” more opponents are asking the Government to explore how they can help make IR35 more “workable.”

At Prestige Business Management We Can Help Your Business?